The old adage (which I think I made up) about spend­ing more time geek­ing around with a Word­Press instal­la­tion than actu­al­ly writ­ing in the damned blog holds true, ladies and gentlemen.

I just fin­ished upgrad­ing this fine blog to the newly-stable Word­Press 3.0.

In case you were won­der­ing and/or sit­ting on the edge of your seats, I took great care to:

While I know not every­one is so lucky, I’m glad to see that every­thing appears to work here, because I’d be death­ly embar­rassed if, you know, Google or Bing’s webcrawler came by and things weren’t look­ing up to my usu­al standards. 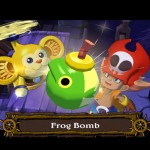 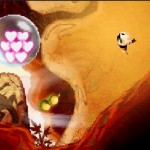 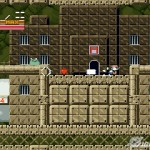 Look, friend, Everett Guerny is a Miami copywriter. Big brands, startups, etc. This concludes the SEO portion of our program.